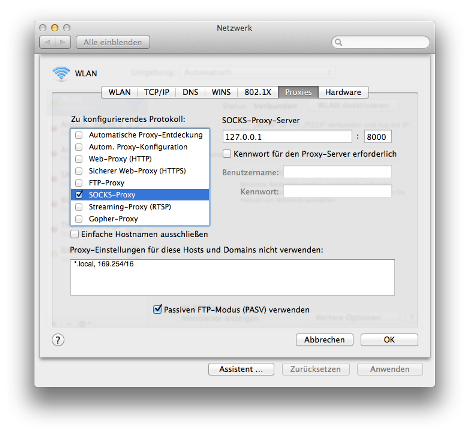 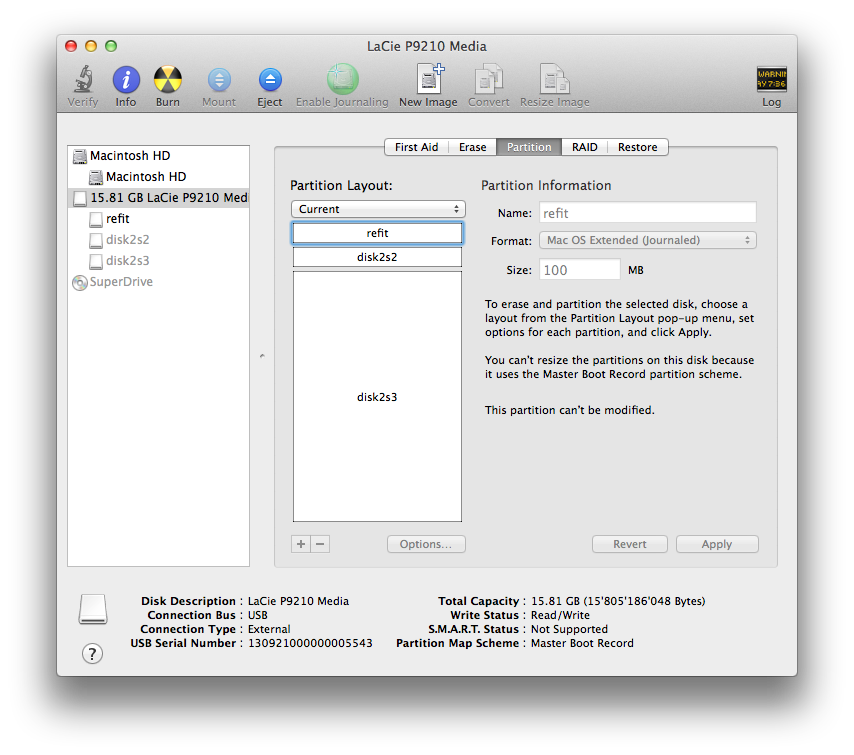 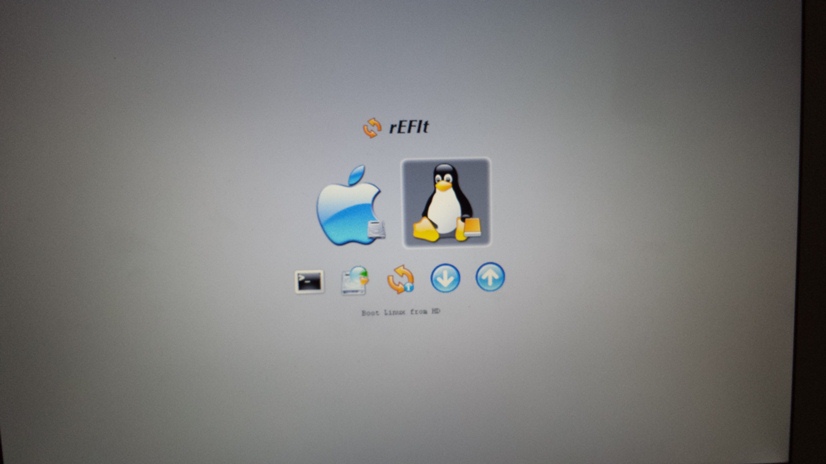 This is a hint about phantom NFS shares that may linger on your system long after you stopped accessing the share, and that may cause slowdowns and errors with various disk utilities. The information here applies to Lion, and may differ in earlier and later versions.
I used to have a NAS device that I named “dns323,” and which was visible in the Finder as an NFS share. (The unit used a Linux-formatted disk.) In the past few months, whenever I used the excellent Yasu system maintenance utility, it would report an error message, saying that the file “dns323” wasn’t found. I eventually realized that this problem started when I stopped using that NAS device. I also noticed that Find Any File was starting very slowly; and when I used Find Any File to see if it could find any trace of “dns323,” it listed the file in its results list, but said that the item had disappeared.
I eventually realized that there was a directory named “dns323” in my user folder, but that directory wasn’t visible in the Finder, even if I made invisible files visible. The directory name was visible in Terminal, but if I tried to cd into it, I got a message saying “Connection refused.” None of the standard Unix commands for deleting a directory had any effect; I typically got a message saying “Resource busy” when I tried.
Eventually, with the help of the experts on the forum on this site, I found that “dns323” was listed in the table of mounts that appeared in Terminal when I entered typed the df command. The dns323 item was listed as “map -static” which, as I understand from other posts, means that it’s a mount that isn’t actually mounted, but which the system has ready for mounting when needed.
After a lot of other effort, I finally discovered what was creating this phantom mount. There was a .plist file in this folder: /var/db/dslocal/nodes/Default/mounts. The .plist file contained a name that was something like 10.0.1.8%2Fmnt_a2.plist (I’m writing that from memory); the name began with the IP address that the share had when I used it.
I didn’t try deleting or moving this plist file while running OS X normally, but I think (on the basis of other postings in other forums about similar files) I could have used sudo rm <filename> to delete it. Instead I booted into single-user mode and moved the file to another location where I could restore it if needed (although I didn’t need it). I then booted normally again, opened Terminal and entered rmdir ~/dns323, which was successful.
After this, Find Any File started working at top speed again, and Yasu stopped reporting an error. If file utilities and directory listings seem sluggish on your system, then it may be worth looking for files that create phantom shares in the directory listed above.